To Mr François de Rugy, French Minister of the Environnement : France must stop the shark cull in La Reunion Island and investigate the financial scandal around it. 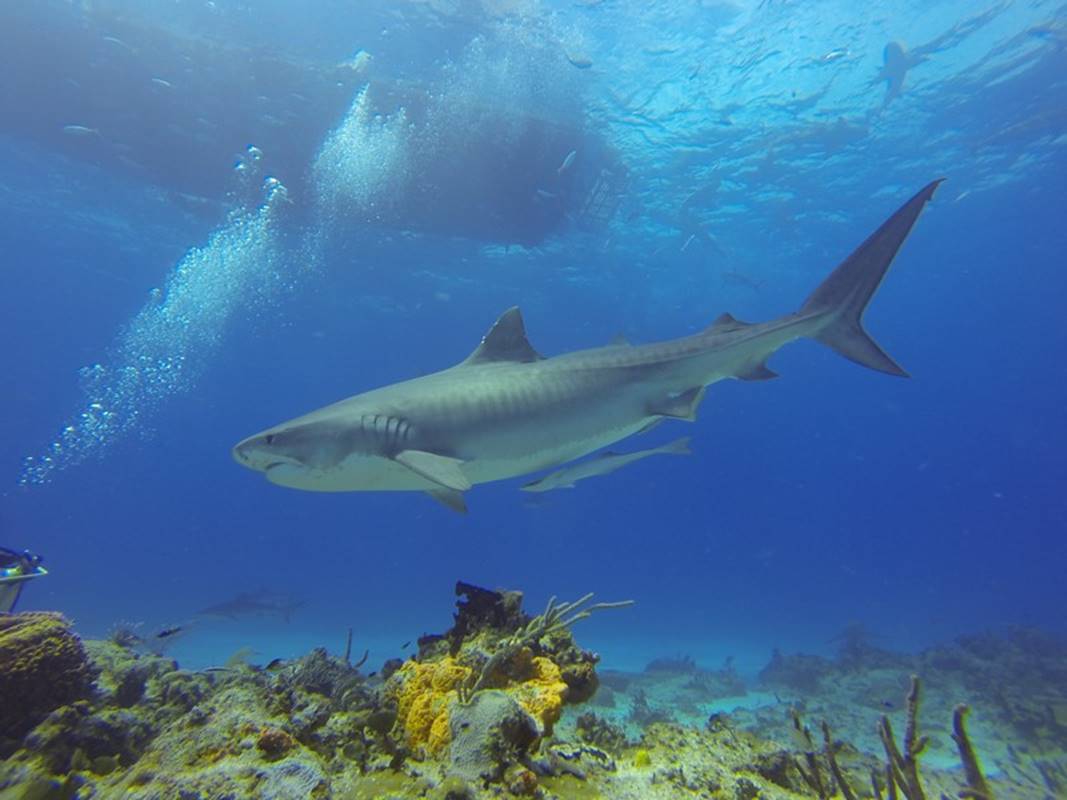 We are aware of your concern for protecting human life, your love for wildlife and your statesmanship. We are therefore asking you to suspend shark fishing conducted for so-called ‘protective’ purposes by France around Réunion Island without the mandatory impact studies and without public consultation, in the implausible conditions that we will explain below.

We are also asking you to call on an independent scientific body to assess the appropriateness and effectiveness of the current programmes – Cap Requins, Post-attaque and Valorequins – which consist of killing sharks with no proof of their protective effect and no real prospect of ‘enhancement’.

We cannot claim to bring a species under control when we do not know its population in the waters around Réunion or its circulation within the Indian Ocean. Neither can we lead a ‘control programme’ without first assessing the ecological impact. What is more, the only time that the people of Réunion have been able to give their views on the issue, 81% of them voted against shark fishing in the reserve.

We are therefore asking you to lead an enquiry into the legal, financial and scientific conditions under which the ‘protective’ shark fishing programmes have been carried out and the ensuing threat.

The CRPEM (regional fishing board) has taken full charge of the ‘Cap Requins’ projects with no supervision and no shared responsibility, and without the legal or scientific competence that a ‘protective’ fishing programme requires. According to the documents we consulted, the CRPEM was responsible for:</>

All within the framework of a protocol it established itself, with no independent observer.

In short, the CRPEM was judge, party and financial beneficiary of the programmes that it designed, unsupervised, with no observer, and without the necessary competence to lead the programmes. Despite the high cost of the CRPEM-run programmes, their conclusions cannot therefore be taken seriously. According to our checks, the so-called ‘scientific’ report contained some pretty fanciful information, including its statistical calculations. Yet it was on the basis of this ‘scientific documentation’ that France introduced its shark fishing policy in Réunion.

Bait was deposited near beaches at the sole discretion of the CRPEM. Yet scientists have warned that this practice is dangerous and likely to draw sharks closer to bathers and increase the existing risk. Fatal accidents have occurred, but there has been no subsequent questioning or re-evaluation.

The by-catches declared, many of which include endangered species such as the white shark or hammerhead shark that do not survive the catch, account for at least twice the number of tiger and bull sharks caught. What is more, their number was probably understated in the absence of independent observers. No study has been conducted into their actual survival and fishermen have been permitted to keep their by-catches.

We are also asking you to put an end to the official ‘post-attack’ fishing procedures: these systematic retaliatory operations have no reasonable legitimacy or justification. They take place in the 72 hours following an incident – including material incidents – involving a shark and a surfer, even where the latter has failed to comply with the restrictions in place.

Furthermore, the CRPEM and the ‘protective’ shark fishing programmes appear to be state-funded outside the legal framework that this kind of mission requires, and are not properly controlled, as the audit requested by the CRPEM’s new management team demonstrates. Everything remains highly opaque as the prefecture refuses to release the documents requested, despite several notifications from the CADA (Commission for Access to Administrative Documents). The same audit also suggests that there are questions over the use of funds assigned to these programmes.

The ‘protective’ philosophy of slaying sharks goes back more than 70 years, to the post-war years when killing animals was barely an issue. Over recent years, close to 300 tiger and bull sharks have been massacred within a few kilometres of Réunion, yet the only result is an increase in the number of accidents and shark sightings, as the animals are probably attracted by the bait.

Killing sharks for safety reasons has proven to be ineffective and runs counter to changing mentalities and ecological awareness. With the exception of Queensland, every region that kills sharks in this way has decided to end its programmes or is now looking for ways of protecting people without killing sharks. Hawaii, Brazil and Hong Kong have all tried the method but deemed it ineffective and abandoned it.

Western Australia, which recently experimented with shark fishing, deemed it ineffective in safety terms and dangerous for biodiversity.

South Africa inherited a fishing programme and has maintained it for appearances sake for political reasons. Since 1989, sharks of every species caught alive are released. Nets are removed when shark numbers are at a peak during the sardine run, but no impact on human safety has been recorded. New South Wales has started to use a warning system – ironically developed in Réunion – that is designed to systematically release sharks, without killing them, once they have been tagged.

Today, only France remains 70 years behind, claiming to solve the safety issue by killing sharks around Réunion.

On Réunion Island, no one is forced to put themselves at risk of a shark attack. Risks are always taken on a voluntary basis, in the pursuit of leisure and often with disregard for the prohibitions. A wild animal with as much ecological importance as the shark, whose only ‘crime’ is to live in its natural environment, must not be sacrificed in response to the demands of an activist minority of surfers.

The massacre of sharks around Réunion cannot be justified by an emergency because accidents can be prevented by simply avoiding the risk. We are therefore asking you to suspend the shark fishing programmes and to initiate a collaborative effort in Réunion involving the environmental protection organisations, who have so far been excluded.

M. François de Rugy, it is your responsibility to restore France’s dignity by putting an end to the unjustified massacre of sharks around Réunion and initiating a collaborative effort to establish conditions that enable us to live harmoniously with the shark whenever we venture into its natural environment.

and Requin intégration and Vagues.